This section also includes information about:

Detailed information about the Community and Stakeholder Consultative Committee is available here.

OSMI recognises that neighbours are a priority stakeholder, and that the construction and operation of the wind farm may impact their day-to-day life. There are projected to be approximately 100 residences with a wind turbine within 2kms.

We have proposed a formula as a starting point for discussion of a $2,000 base rate, with an additional $1,000 per turbine within 1.5kms and an additional $500 per turbine within 2kms. Based on this formula residents living within 2km of a turbine would receive between $2,500 and $6,500 per annum depending on how many turbines are within 2 km of their home. There could also be a component of payment for other factors such as a higher visual impact, modelled shadow flicker or noise levels above a certain threshold.

OSMI is open to altering how the formula and distance are applied, and it could be extended out beyond 2km, but the general principal is that there will be a fixed pool of funds available for the neighbourhood that can be distributed in a way the community feels is fair. We also remain open to the means of distribution, be that via a community trust, individual agreements or another mechanism.

Participation in Neighbour Profit Sharing Arrangements will not preclude residents from lodging complaints about the wind farm. 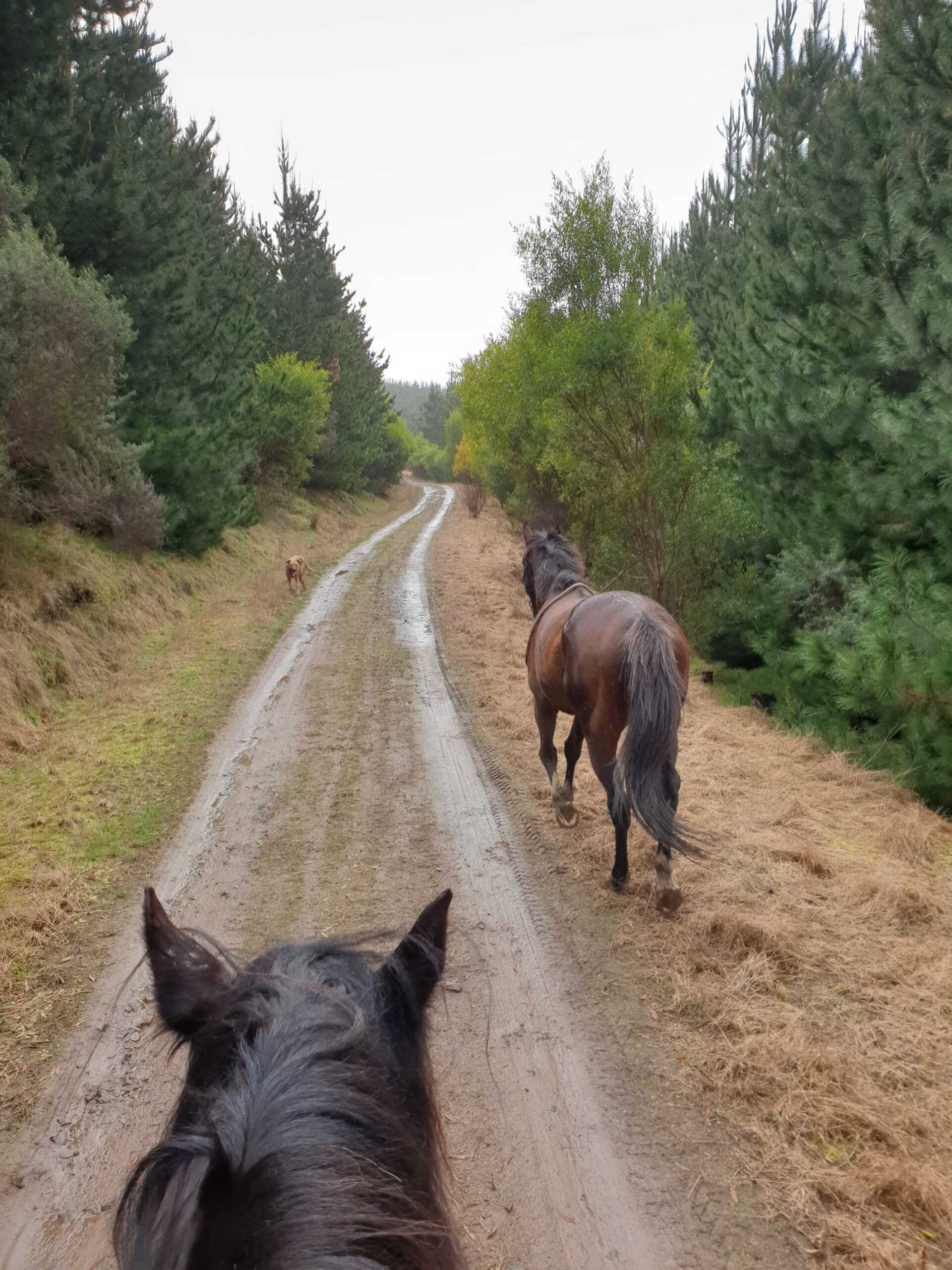 Consistent with its ethos of putting the community at the centre of everything it does, OSMI is establishing a Community Development Fund to support community projects focused on sustainability and community health and wellbeing. This fund will be established once the project has received all necessary statutory approvals to allow the project to proceed and will run for the life of the project. OSMI will invest $750 per MW installed ($150,000 per year based on a 200 MW project) into the community surrounding the Delburn Wind Farm. The way these funds are invested will be determined in collaboration with the community.

Projects and organisations that benefit the local community health and the environment will be considered eligible for funding. The priority will be a long-term legacy programs that will have a bigger impact.

Projects should contribute to one or more of the following:

Projects that are co-funded are welcome.

Organisations proposing a project must be able to demonstrate an ability to effectively manage and acquit any funds granted through this process.

OSMI is unable to offer funding support to:

The key elements of the fund, the terms and its governance will be developed in consultation with the community throughout 2020–21.

Commencing in 2020–21, OSMI will allocate $10,000 per annum to the Community Development Fund until the project has commenced construction.  Projects that benefit the local community health and the environment will be considered eligible for funding.

Applications for the pre development fund closed on 30 Sept 2020.

Being embedded in the local community, the Delburn Wind Farm wishes to provide the community with the opportunity to invest in and share the returns generated by the wind farm.  Investors will receive receive returns based on the wind farm’s performance, or fixed returns, depending on the investment structure agreed upon.

Through the Delburn Wind Farm survey that was open throughout 2019, over $1m of community investment was pledged, and over 60% of the responders considered it important, demonstrating sufficient support for this opportunity to be progressed. OSMI will work with the community to define the model and key terms of the investment offer.

The community co-investment model could be established through a range of different structures such as a company, a cooperative, an association or trust. The community would have no formal ownership or responsibility over the project and no decision making power for the operation of the asset, but would receive financial benefits – either linked to performance of the Delburn Wind Farm as a whole or fixed in nature. The design of the scheme and investment mechanism will be co-designed with the community in the lead up to the commencement of construction.

Payments in Lieu of Rates

Under the Victorian Electricity Act 2014, Delburn Wind Farm must make payments in lieu of rates to each local council that the wind farm straddles. Three councils will benefit from these payments: Latrobe City, Baw Baw Shire and South Gippsland Shire.

The methodology for determining payments, as set out in the Electricity Industry Act, combines a fixed charge with a variable charge based on the capacity of the power station in megawatts.

Details on how the formula is applied can be found here.

In addition, based on community interest, there may be future opportunities for the following types of initiatives, which could all play a role in strengthening and enhancing the regional economic development outcomes of the project: