An Electromagnetic Interference (EMI) Assessment has been prepared by DNV GL – Energy Renewables Advisory. DNV GL has assessed the potential EMI impacts for the Project in accordance with the Victorian Planning Guidelines and Draft National Wind Farm Development Guidelines. The methodology used in the study has been informed by these guidelines and various standard industry practices.

The methodology used for the EMI assessment included: 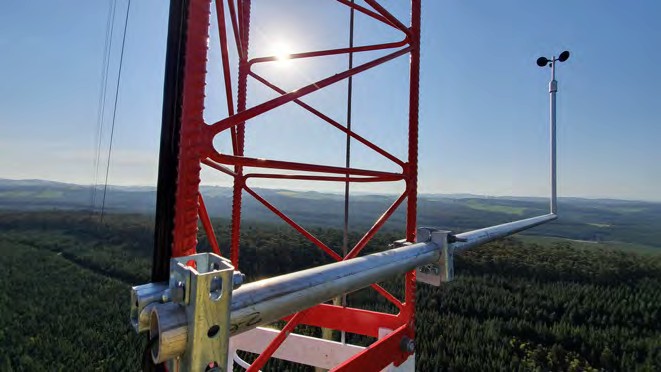 The relevant legislation and government associated with EMI considered in the assessment includes: 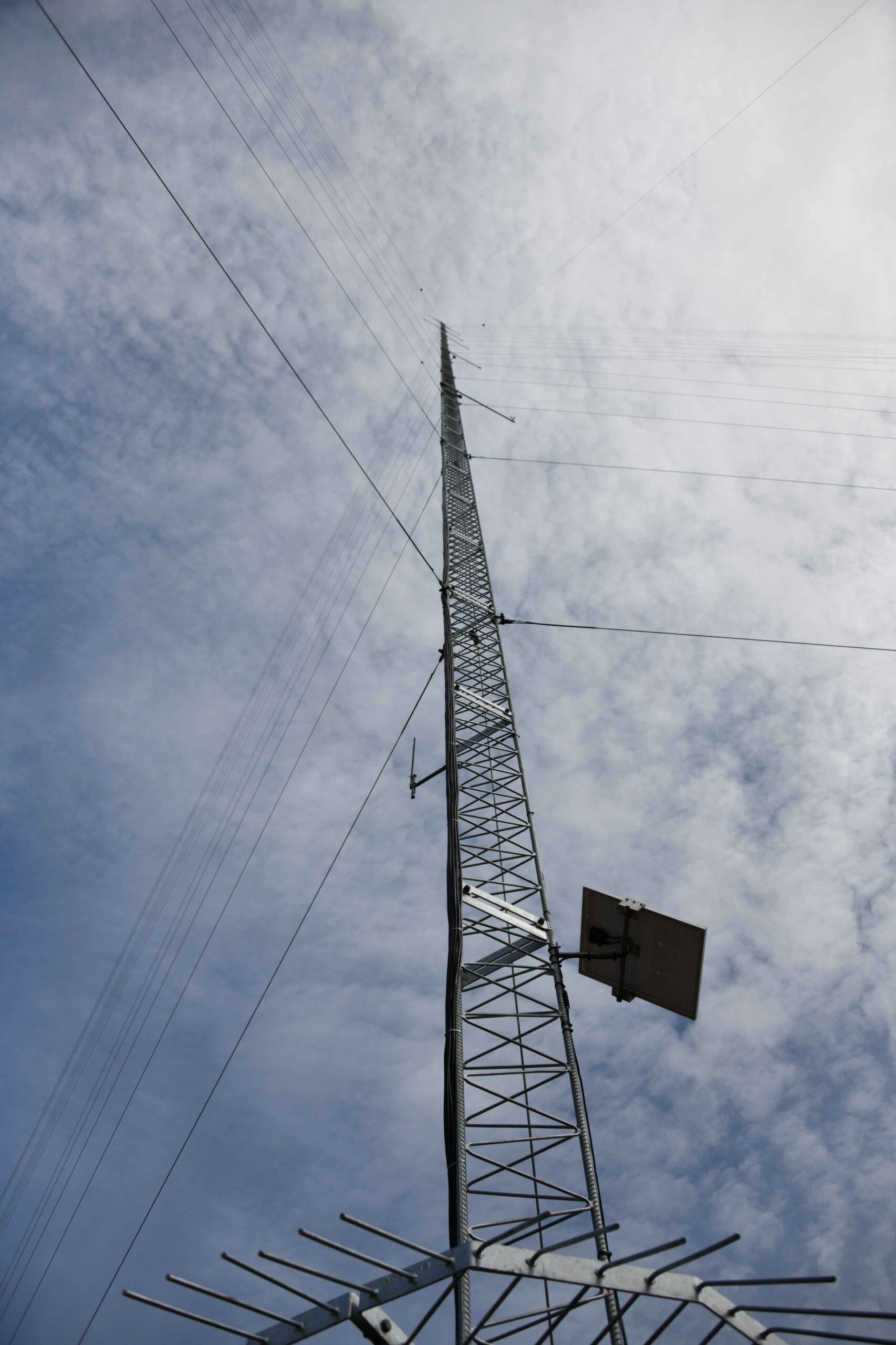 In the majority of cases the wind farm has been assessed as posing a low risk of interference to communications.

It has been identified that there is a low risk of interference associated with:

In each case suitable mitigation options are available if any interference is experienced.

Where mitigation measures are required to return services to pre-development quality, these will be implemented at the developers cost.

Potential impacts on other services are considered unlikely.