The Traffic Impact Assessment prepared by AECOM discusses the traffic impacts associated with the Project.

The methodology used for the traffic impact assessment included: 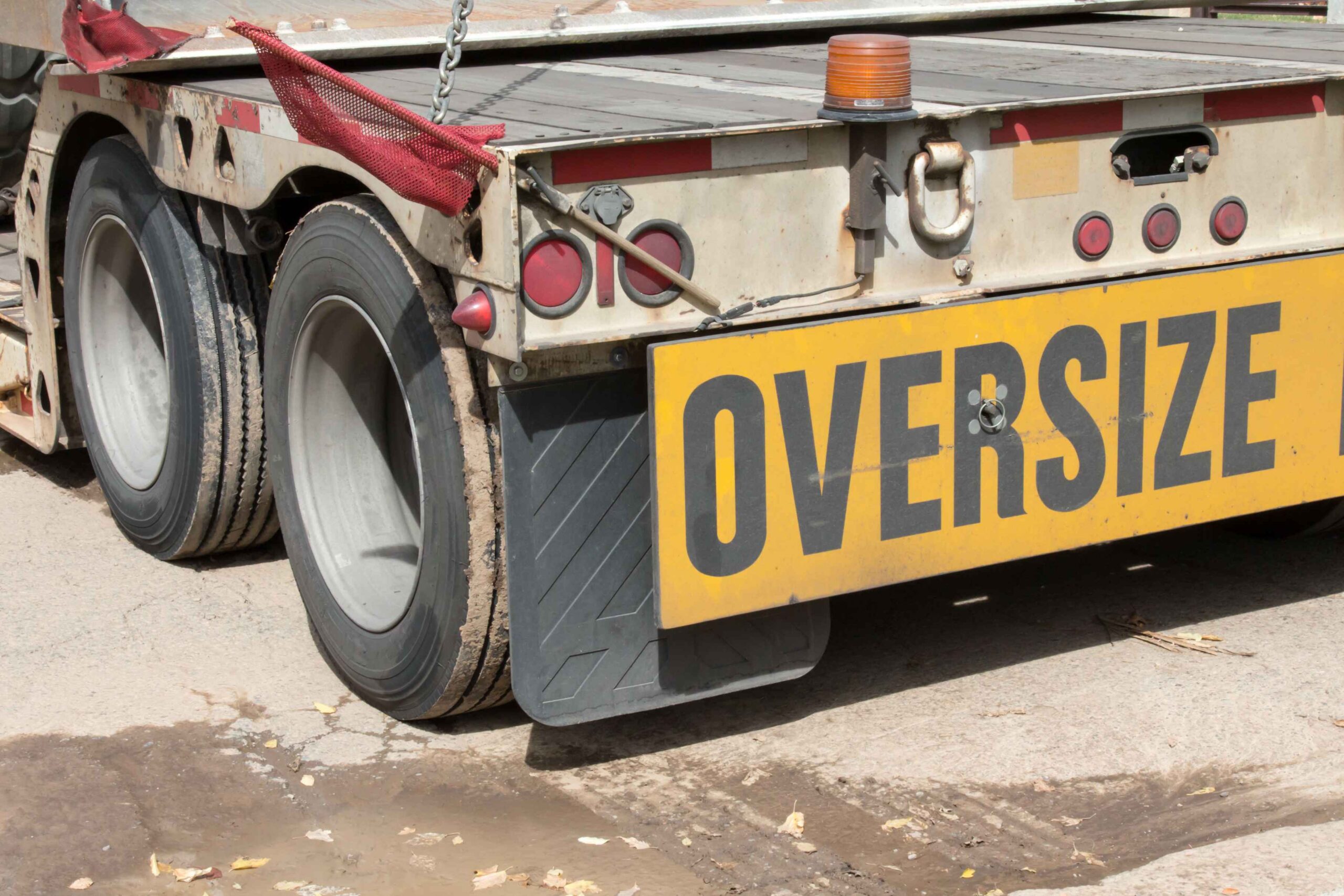 The Key legislation and government policies considered in the preparation of the Assessment are as follows:

A total of 12 site entrances are proposed to the Project site from the public road network for heavy vehicles.  Wind turbine and terminal station components are expected to be delivered to the site via Princes Freeway, Marretts Road and Strzelecki Highway using the existing Over Dimensional route before turning off at key local intersections at Golden Gully Road, Smiths Road, or Creamery Road for the wind turbine components and Deans Road for the terminal station infrastructure. Some intersection upgrade works will be required to accommodate the vehicle sizes needed to deliver wind farm components – Golden Gulley Rd and Smiths Rd require only minor temporary overturn hardstand upgrades, whereas Creamery Rd requires a major reconfiguration of the intersection.  No upgrade works are required at the Deans Road intersection.  Formal approvals for site access routes between the delivery port and site relating to height and weight of vehicles will be sought once a delivery port has been selected.

Aggregate for the project is expected to come from the Driffield Quarry on Smiths Road to meet the aggregate demands of the project, with concrete to be mixed at two temporary batch plants on Smiths Road before being transported to the relevant wind turbine sites.

General vehicle traffic will likely be concentrated during the morning and afternoon peak with staff arrivals and departures. 60% of construction staff are expected to approach and depart from the wind farm site along Strzelecki Highway from the north, and 40% expected to arrive and depart along Strzelecki Highway from the south. The Project is expected to employ 75 full time workers at its peak, therefore 75 light vehicle trips are expected during the AM peak.   Even at peak volume, the traffic generated is significantly less than the typical one-way road capacity of 900 vehicles per hour and as a result the general traffic impacts are predicted to be negligible given the existing rural traffic volumes.

The eventual decommissioning of the wind farm site will involve the removal of all above ground structures, excluding part of the foundations, sub-surface cables and access tracks. Re-powering the site would involve similar de-commissioning activities and the existing wind turbine components replaced with newer technology wind turbines and associated infrastructure. Similar vehicles as those used in the construction stage is expected in both instances, however the frequency would be reduced as no concrete batching plant would be required.

Typically on wind farm projects, any planning permit that is issued will include a condition requiring a Traffic Management Plan.  Accordingly, a key further action in relation to traffic and transport matters will be the preparation of a TMP, in consultation with key stakeholders.  A TMP is usually developed once a contractor has been commissioned to construct the Project. In parallel with the preparation of the TMP, there is a need for concept plans and mitigation measures to be prepared for road and intersection design development, in conjunction with RRV and relevant Councils.